DIRECTOR BIOGRAPHY - BUSHRA KHANUM
Bushra khanum, mostly known as Bia, is the director of the film 'Chained to Traditions'. The Pakistani film maker is based in Sydney. Her stories depict the harsh realities women face in her culture and around the world. Bia has been active in the media industry for almost five years. During this time she has produced a documentary and a film. She has worked as a 3D animator in award winning animated series called 'Burka Avenger' which highlights women issues in Pakistan.
Bia feels strongly for the women suffering in today's world and wishes to give them a voice through her work. The 29 year old director is set to bring change through her art 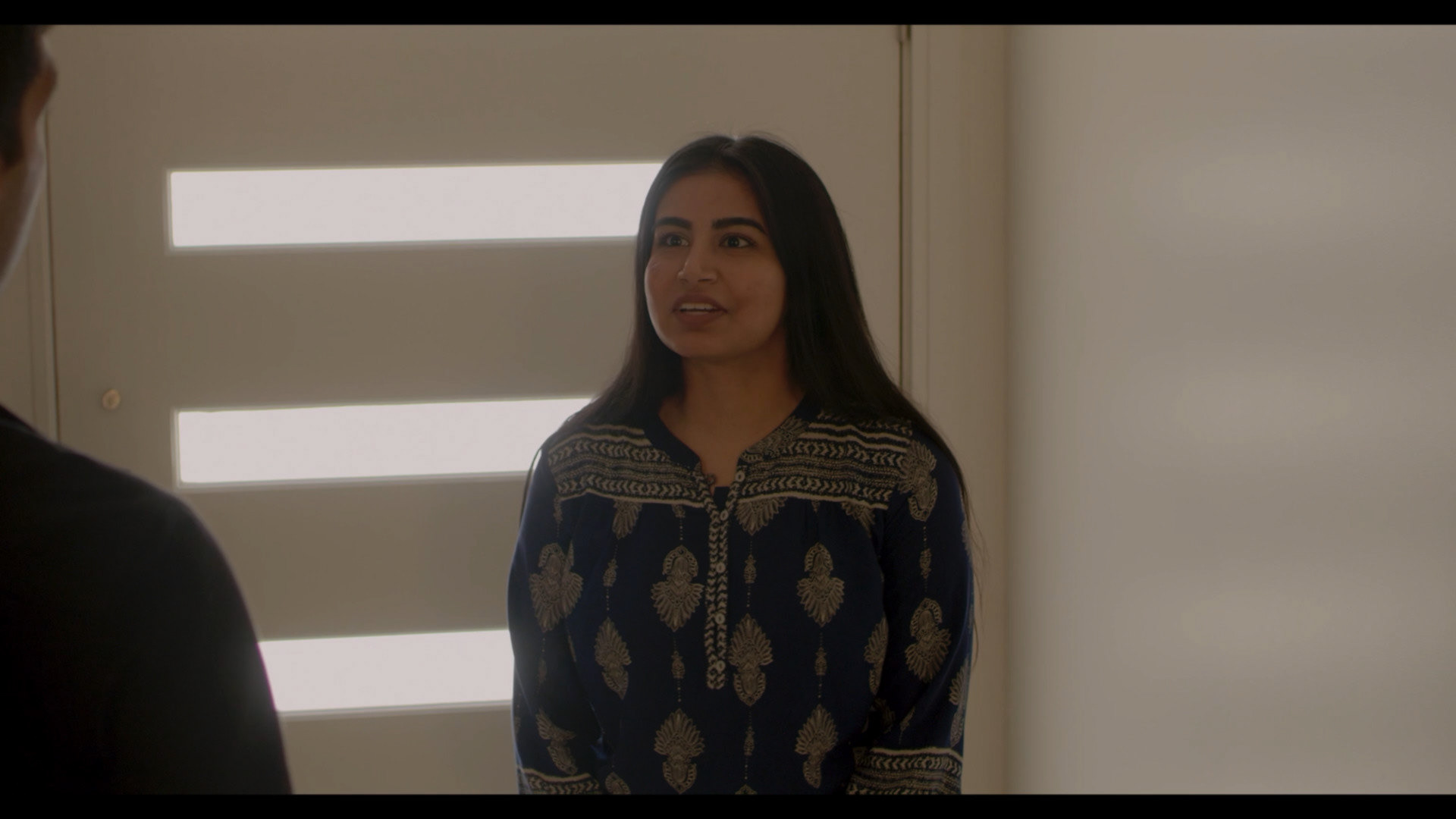 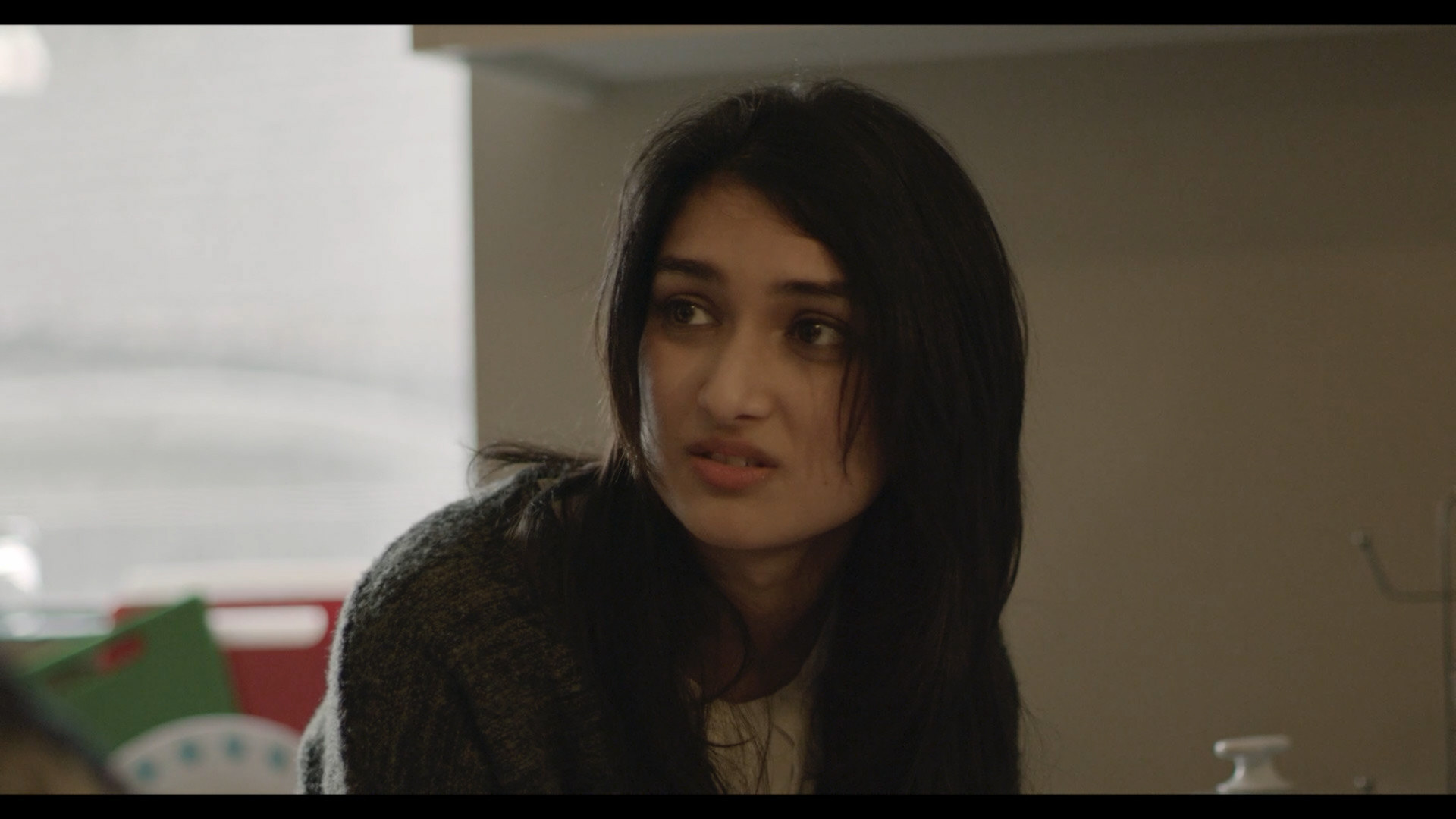 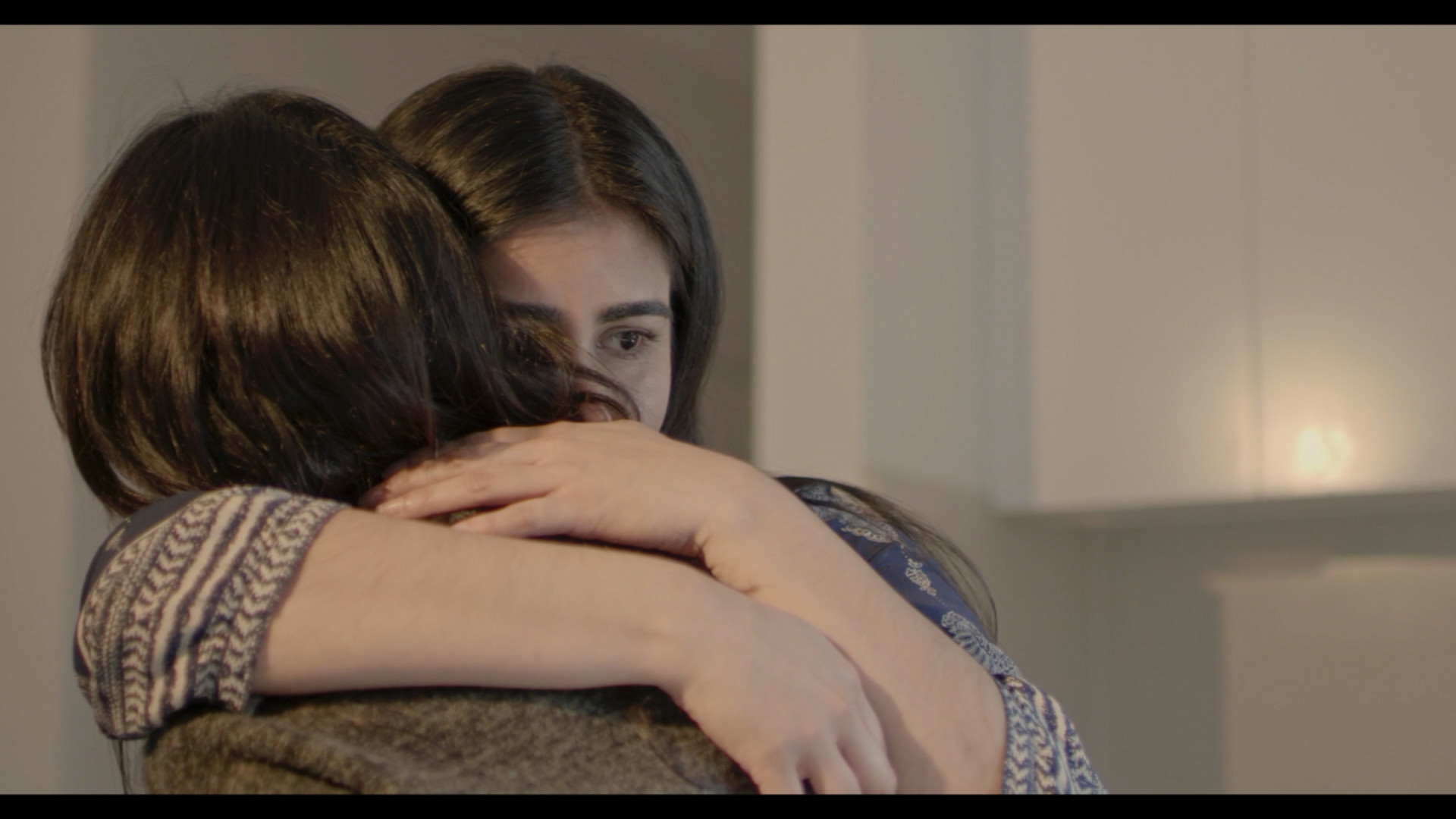 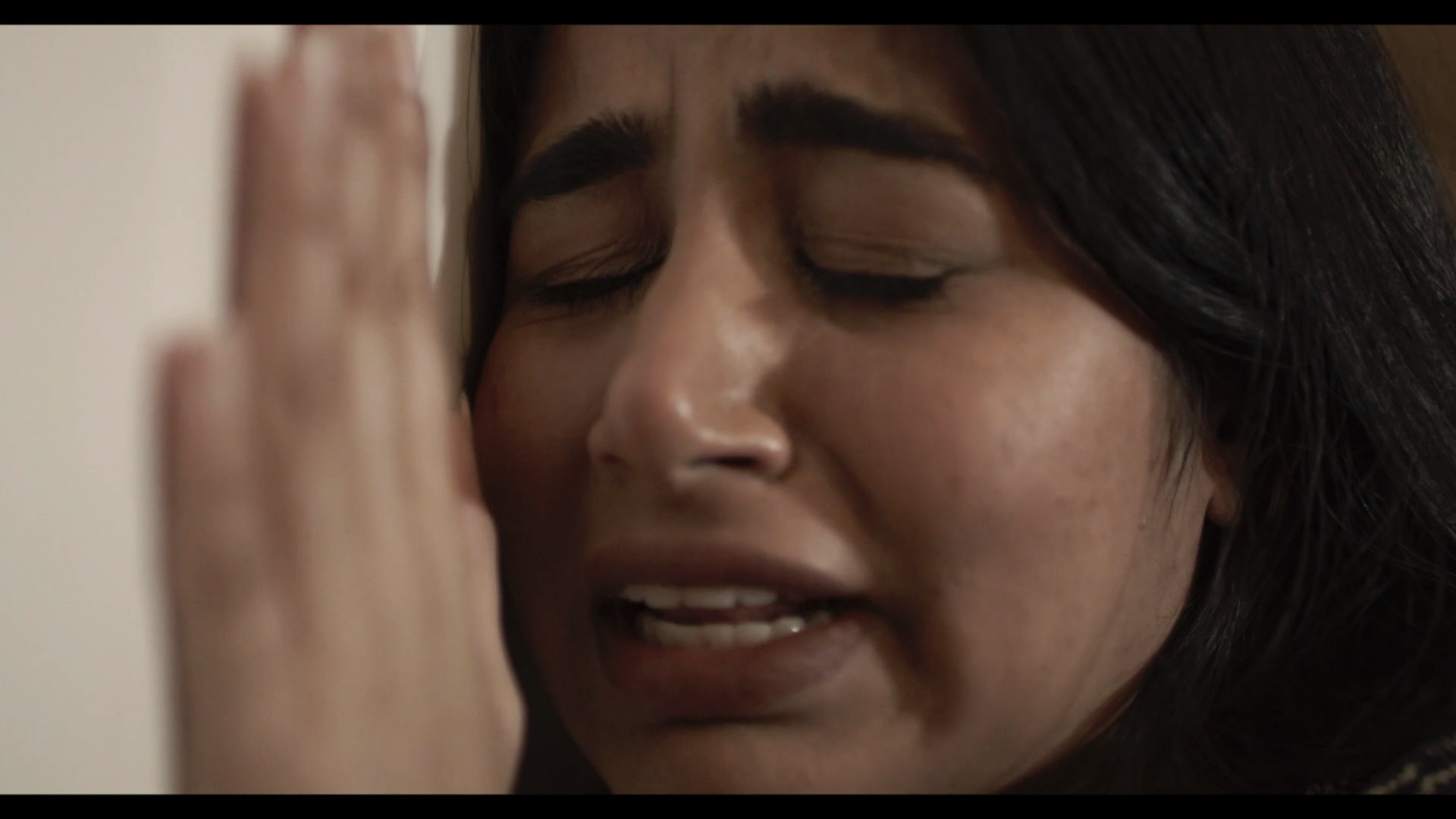 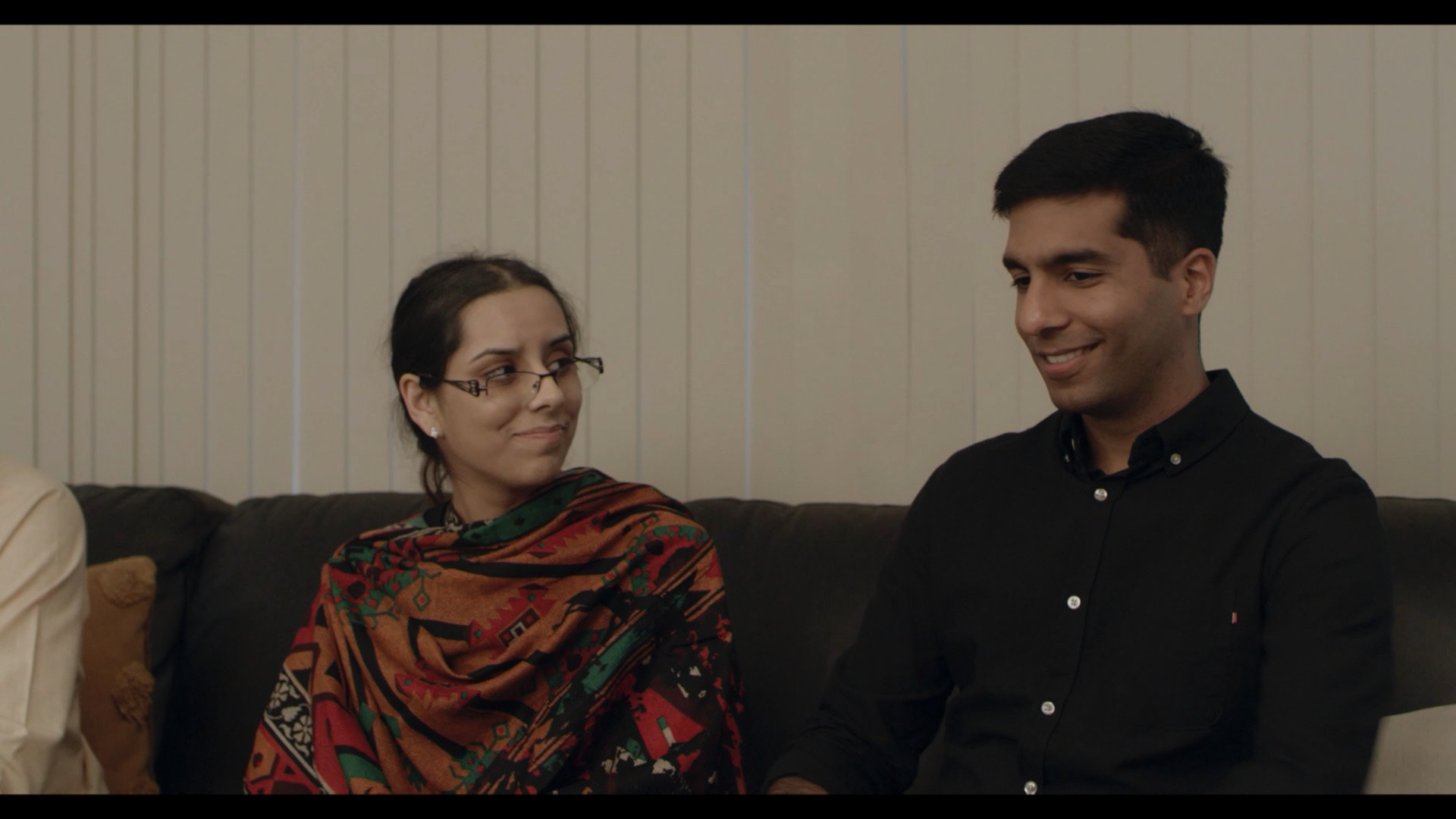 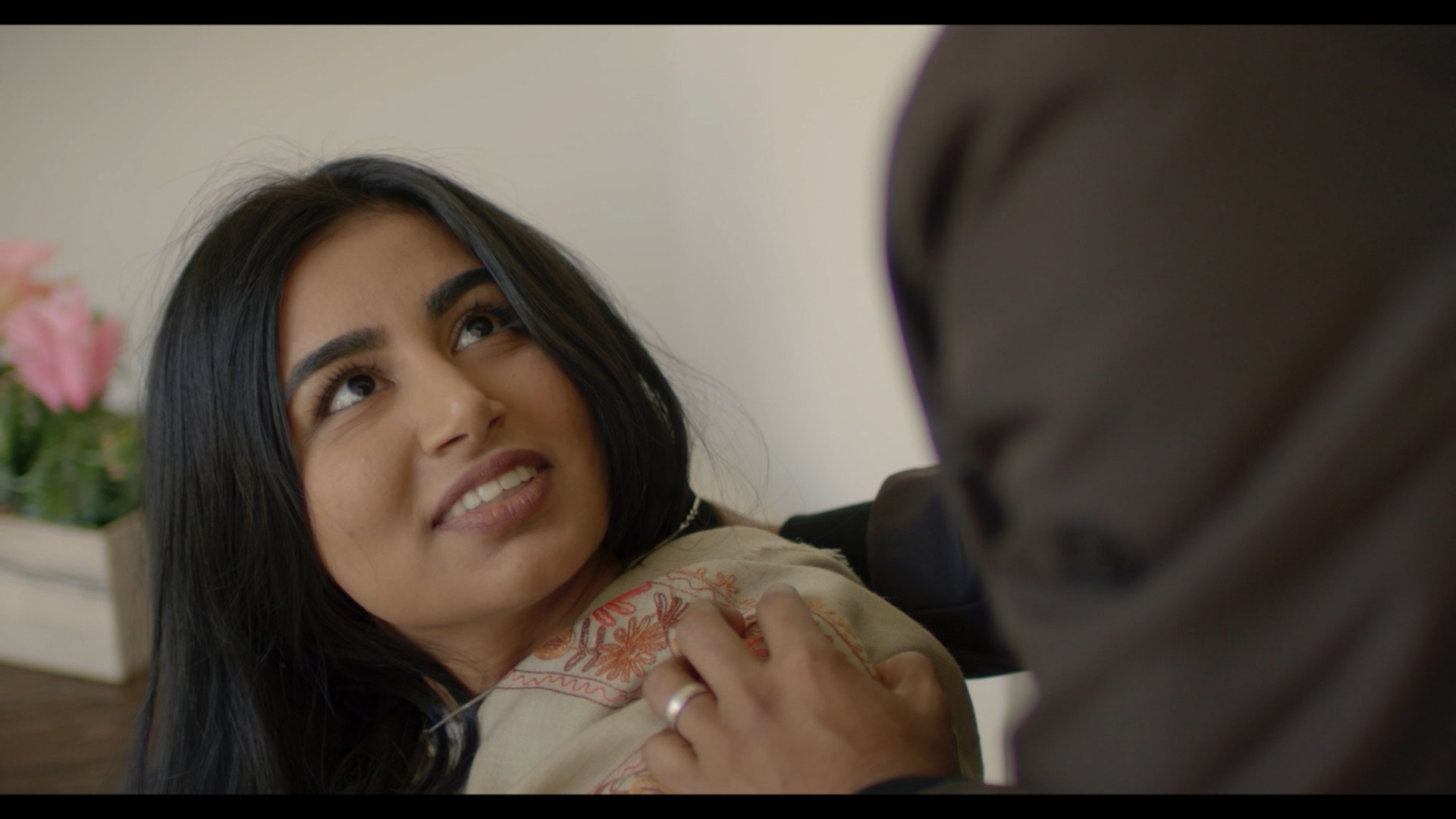 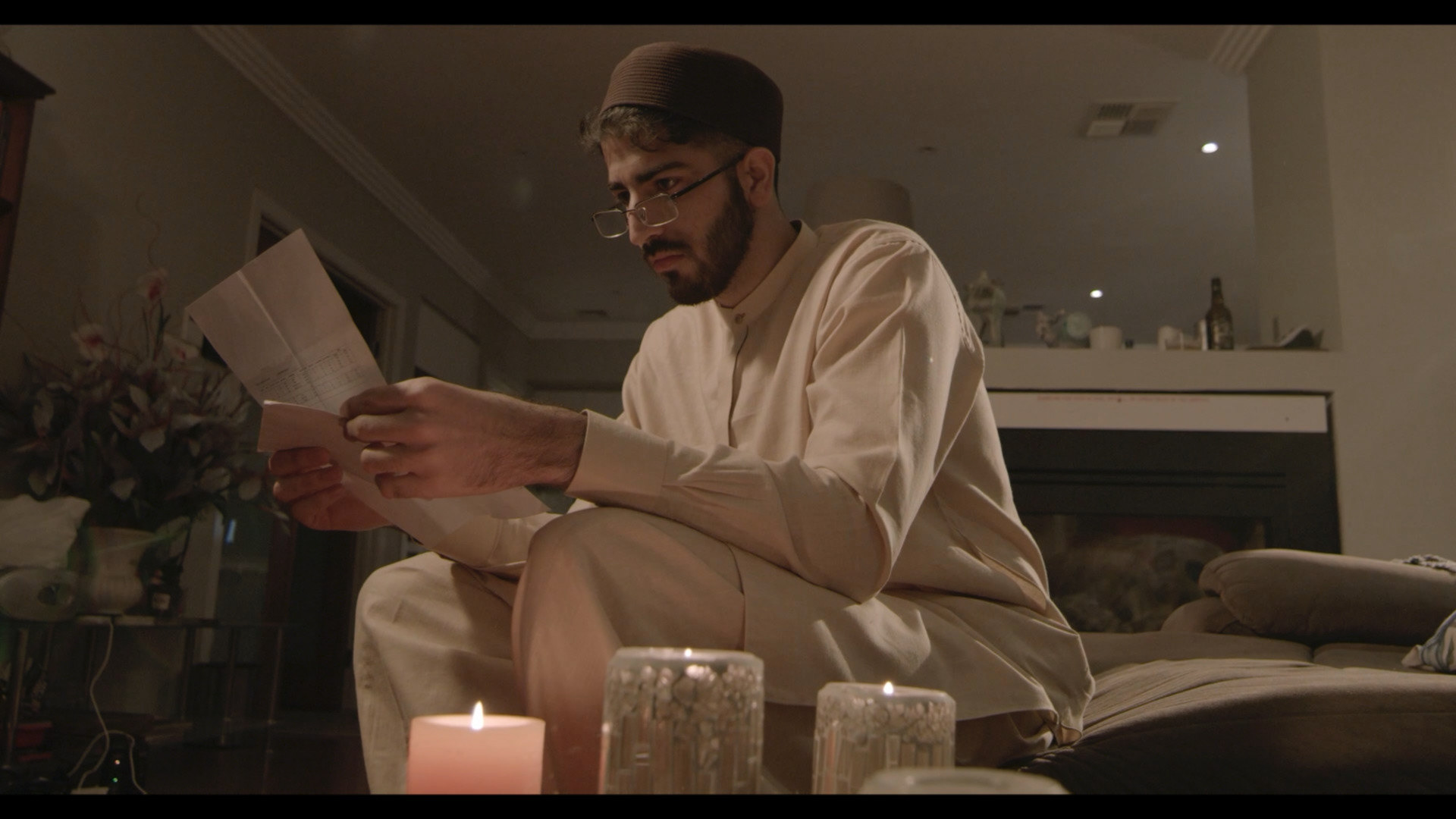 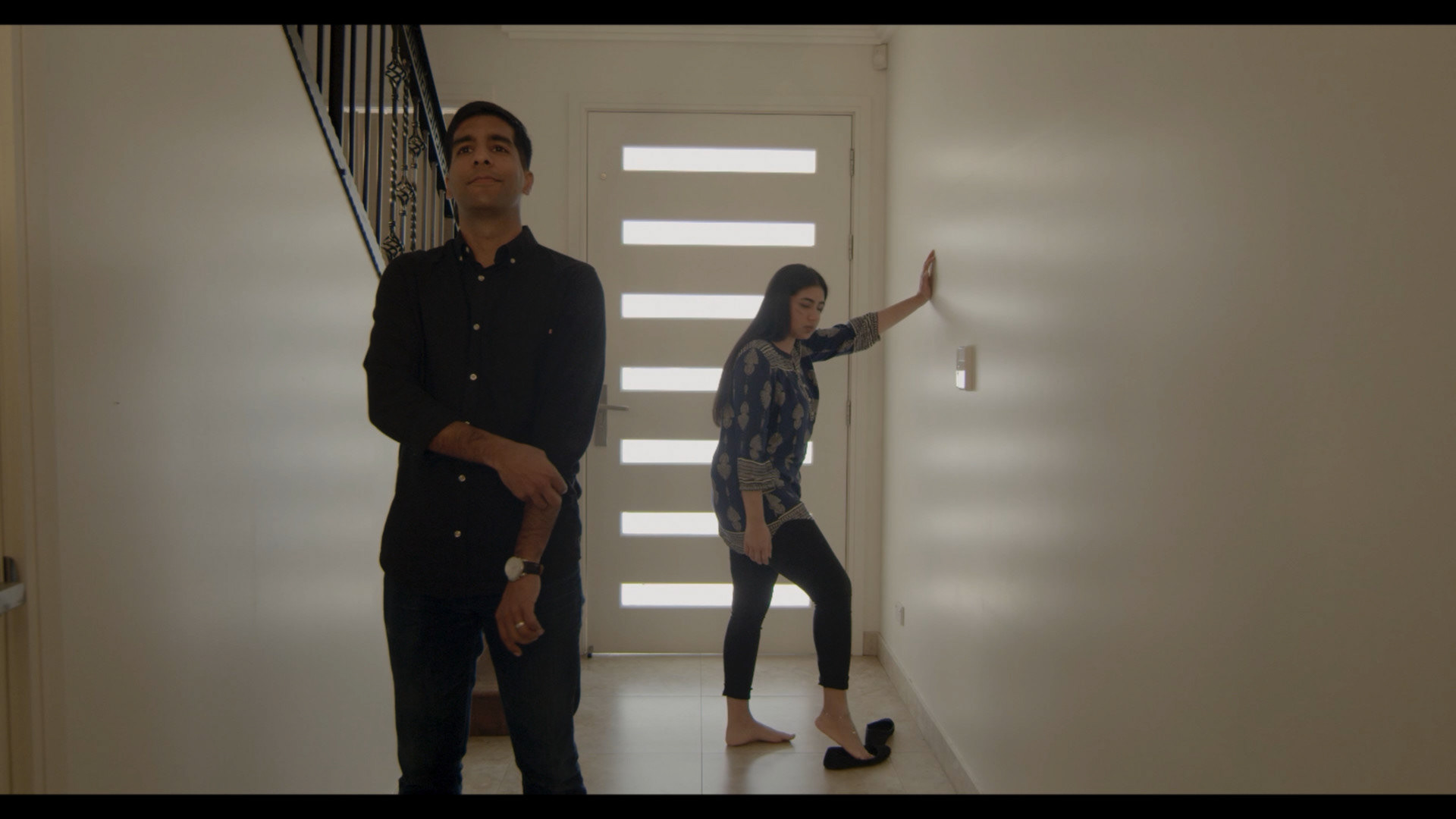 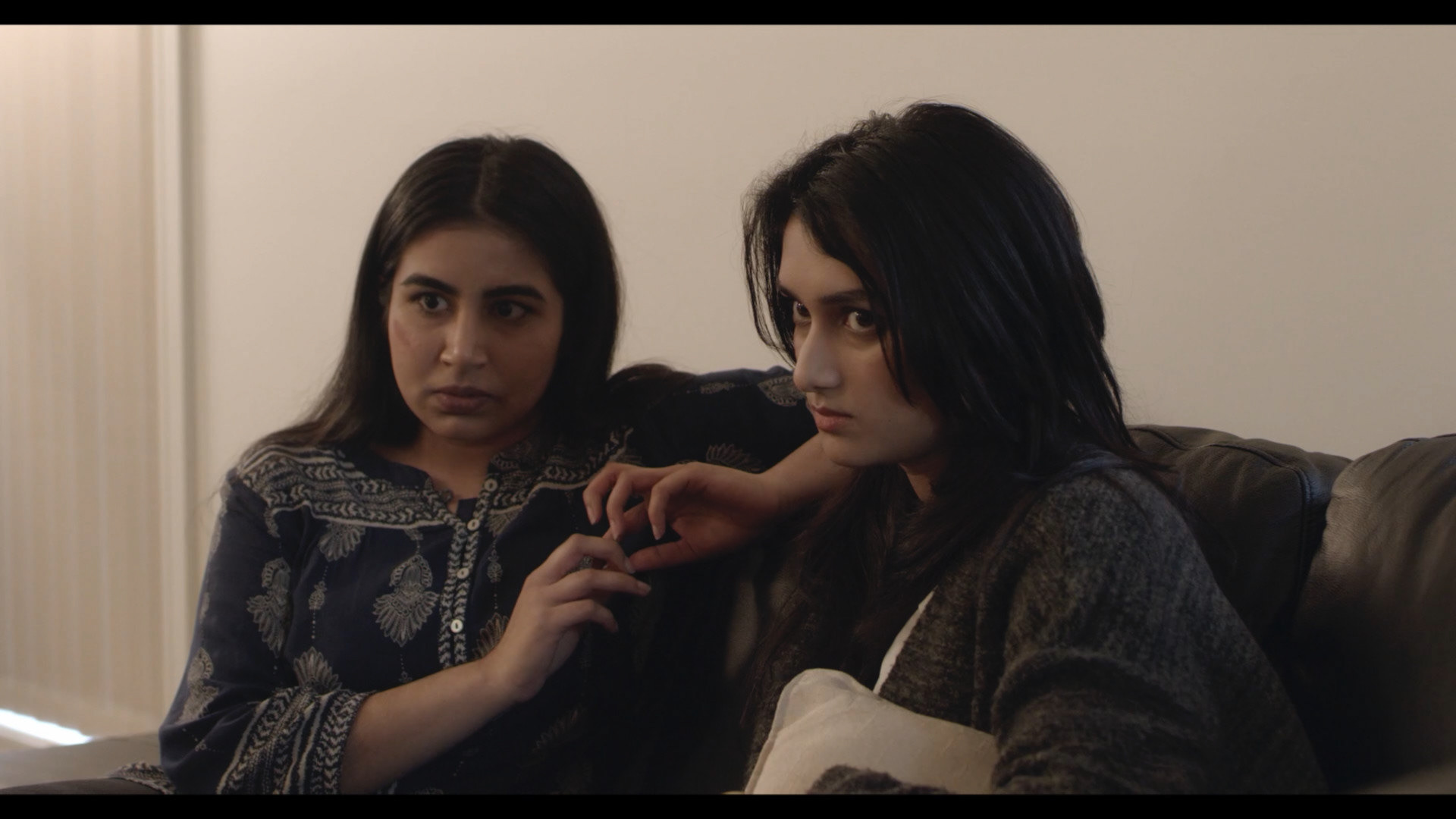